Airports, aerodromes, gliderports, heliports or sea plane bases of one kind or anthor are where all our flying adventures start and end. Although one of the smaller sections of my aviation quotation collection, there are some real gems here:

The airport runway is the most important mainstreet in any town.

Norm Crabtree, former aviation director for the state of Ohio. This little quotation was told to me by a wonderful ERAU professor from Ohio, Henry R. Lehrer. I liked it a lot and included in my early aviation quotation lists, this website and the original book. From there it became the opening quote of the wonderful 2005 aviation movie One Six Right, a movie all about the Van Nuys airport in Los Angeles, California. How cool is that! 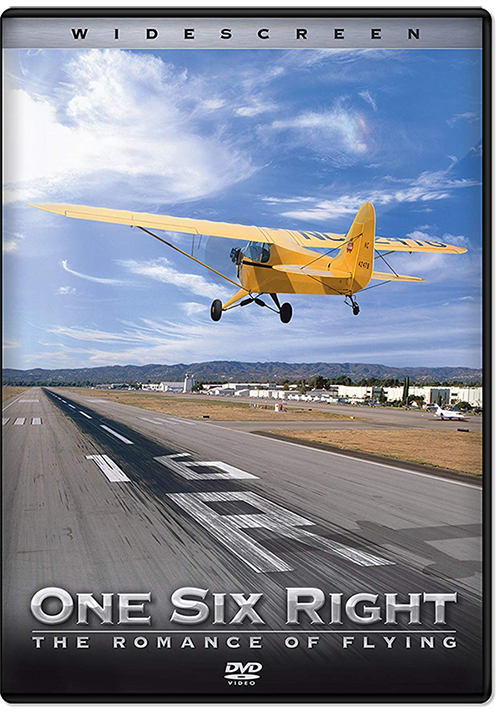 Author unknown. Like really unknown! When I was working on script development and narriation dialogue for the 2015 movie Living in the Age of Airplanes the director, Brian Terwilliger, wanted to use this line in the title or at the start or end. He had a team of researchers trying to find the origin. They never did. 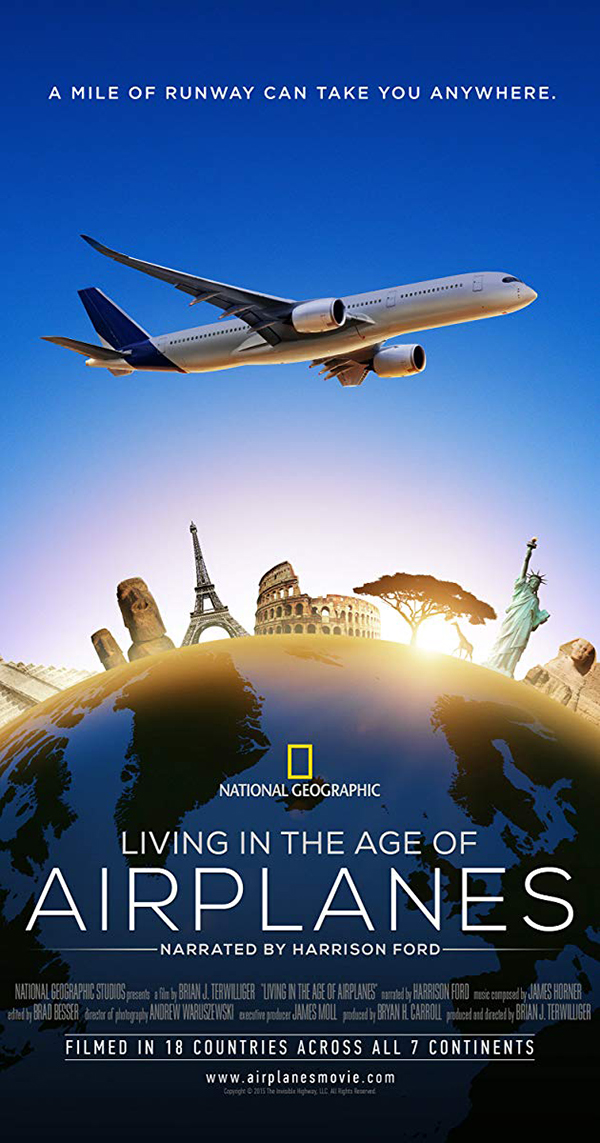 It may be merely the impatience of a woman, but is it not time we ceased to quibble over the exact amount in pounds, shillings, and pence each unit is to contribute to the cost of an All-red route and looked at the broader Imperial aspect? Trade, they used to say, followed the flag. To-day and in the future it will also follow the aerodrome, for without speedy communications commercial competition is impossible.

Terminals have always been, and probably always will be the "bottle necks" of transportation, whether of ground, water, or air systems. The conduct of aircraft from the free spaces of the open airway, through a congested terminal, safely and speedily and in suffucient numbers to justify the cost of the terminal itself, offers many perplexing problems deserving the most careful study.

Harry H. Blee, director of aeronautic development of the Department of Commerce. Preliminary report of nation-wide study of the problems of controlling aerial traffic at airports, Committee of Airport Traffic Control, 1930.

The drooping grandmothers, the crying babies, the continuous, raucous, unintelligible squawk of the loudspeaker, the constant push and jostle of new arrivals … make bus terminals look like luxury … Almost all U.S. airports are utterly barren of things to to. The dirty little lunch counters are always choked with permanent sitters staring at their indigestible food; even a good cup of coffee is a thing unknown. The traveler consigned to hours of tedious waiting can only clear a spot on the floor and sit on his baggage and, while oversmoking, drearily contemplate his sins.

There is no other airport in the world which serves so many people and so many airplanes. This is an extraordinary airport … it could be classed as one of the wonders of the modern world.

Hell, which as every frequent traveler knows, is in Concourse D of O’Hare Airport.

Dave Barry, American comedy writer. There is no concourse D at O’Hare.

Stations and airports are rehearsals for separations by death.

There’s nothing like an airport for bringing you down to earth.

Henry Minizburg, Why I Hate Flying: Tales for the Tormented Traveler, 2001.

It can hardly be a coincidence that no language on Earth has ever produced the phrase, ‘as pretty as an airport.’ Airports are ugly. Some are very ugly. Some attain a degree of ugliness that can only be the result of a special effort.

I did not fully understand the dread term ‘terminal illness’ until I saw Heathrow for myself.

The devil himself had probably redesigned Hell in the light of information he had gained from observing airport layouts.

[London] Heathrow has been described as the only building site to have its own airport.

We recognised that just putting more flights and more passengers into the skies over southeast England wasn’t worth the environmental costs we’re paying.

Teresa Villiers, Great Britain’s minister of state for transport, regards the new government’s decision to cancel the proposed third runway at Heathrow (and expansions at Gatwick and Stansted) due to global warming concerns. Interview in The New York Times newspaper, 1 July 2010.

Didn’t find what you were looking for? There are tons more quotes on the Airline page and the Miscellaneous Aviation Quotes page. Or try a seach of the entire database: